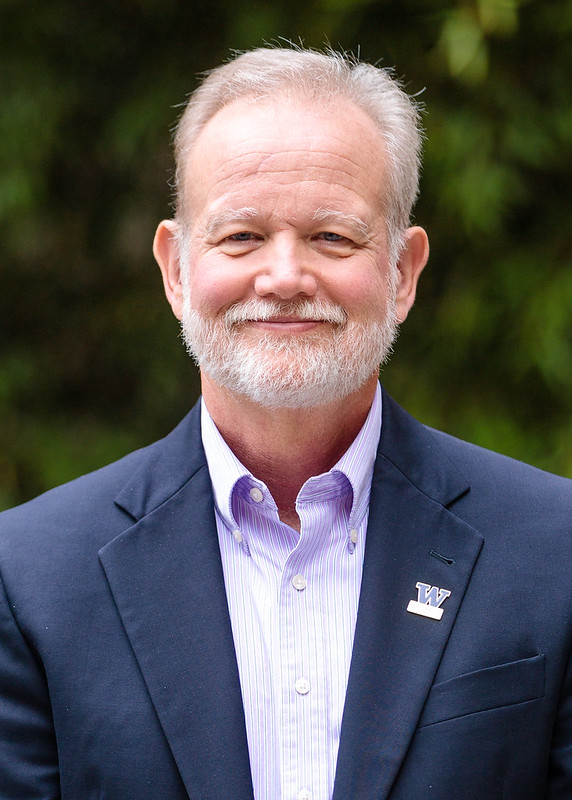 University of Washington, School of Pharmacy

Before joining the University of Washington School of Pharmacy as Chair of the Department of Pharmacy, White was the principal investigator and scientific director of the NIH-sponsored Anticonvulsant Drug Development (ADD) Program, established in 1975 to identify novel anticonvulsant drugs using established animal seizure and epilepsy models.

White’s research is focused on understanding the factors that contribute to the initiation, propagation, and amelioration of seizure activity.

White has been the recipient of significant research funding from the National Institute of Neurological Disorders and Stroke (NINDS), National Institutes of Health (NIH), and he and his collaborators have published over 170 original papers pertaining to the mechanism of action and the pharmacology of antiepileptic drugs. In addition to his academic service, he served as Research Director of CURE (Citizen’s United for Research in Epilepsy), the largest non-governmental provider of epilepsy research funding, from November 2011 until October of 2015, where he assisted in the development of strategic programs that advance transformative epilepsy research that may someday lead to a cure or disease modifying therapy for the patient at risk for developing epilepsy. He continues to serve as a Research Advisor to CURE’s team-science initiatives. He has been a co-organizer of two NIH-sponsored workshops on models of refractory epilepsy and epileptogenesis and currently serves on the organizing committee of the biannual Eilat Conferences on Antiepileptic Drug Development. Additionally, White has been actively engaged as a mentor for the next generation of neuroscientists and epilepsy educators and is frequently invited to speak at national and international congresses.

Read more about Dr. White on the University of Washington School of Pharmacy website.