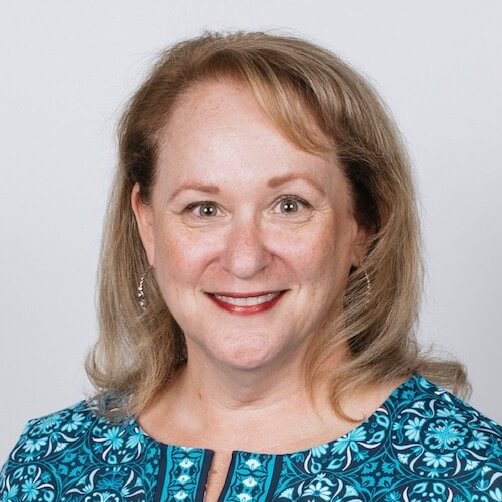 Liza Gundell is the Chief Executive Officer of Epilepsy Services of New Jersey (ESNJ). She has worked for the organization for 27 years. Liza has actively worked on a number of national and state initiatives around Social Security, Employment, Healthcare and Prevention. She has lead advocacy efforts in New Jersey for people with epilepsy on significant issues such as driving, education, employment, Danielle’s Law, generic substitution and most recently non-medical switching and limiting out of pocket costs for medication.

Her efforts lead to the establishment of an Epilepsy Task Force that was developed to make recommendations to the Governor on what is needed to educate the public and health professionals about screening, diagnosis and treatment of epilepsy and its complications; and recommendations to address psychosocial issues faced by persons with epilepsy. This report was released in late 2016 and ESNJ continues to work with government and the legislature to implement the Task Force recommendations.

Liza was the second recipient of the Sara Stubble field Advocacy Award in 2014.
She is a graduate of Towson State University in Maryland.