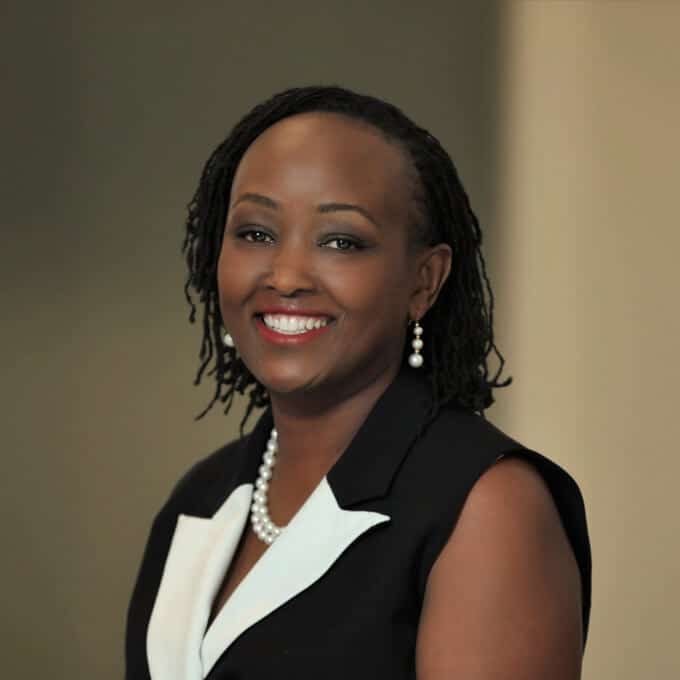 Catherine Kamau, APRN -DNP has worked with and cared for people with epilepsy on multiple levels for over 20 years now. Initially, she was a Registered Nurse at Medical City Dallas in Neurology ICU and later became an Adult Health Nurse Practitioner specializing in Epilepsy in 2006. She obtained her Doctor of Nursing Practice Degree in 2019 to further advance her passion for epilepsy education.

Fluent in Swahili, Dr. Kamau also participates in raising awareness, teaching, and improving treatments for epilepsy in Nairobi, Kenya through a non-profit ministry. She volunteers as a speaker on Epilepsy Programs and administers some self-management programs such as HOBSCOTCH and UPLIFT in her spare time.

Additional Information:
Dr. Catherine Kamau shares on Epilepsy Sleep Hygiene.
Sleeping is not like a switch. On and Off.  Sleep is an important part of seizures management.